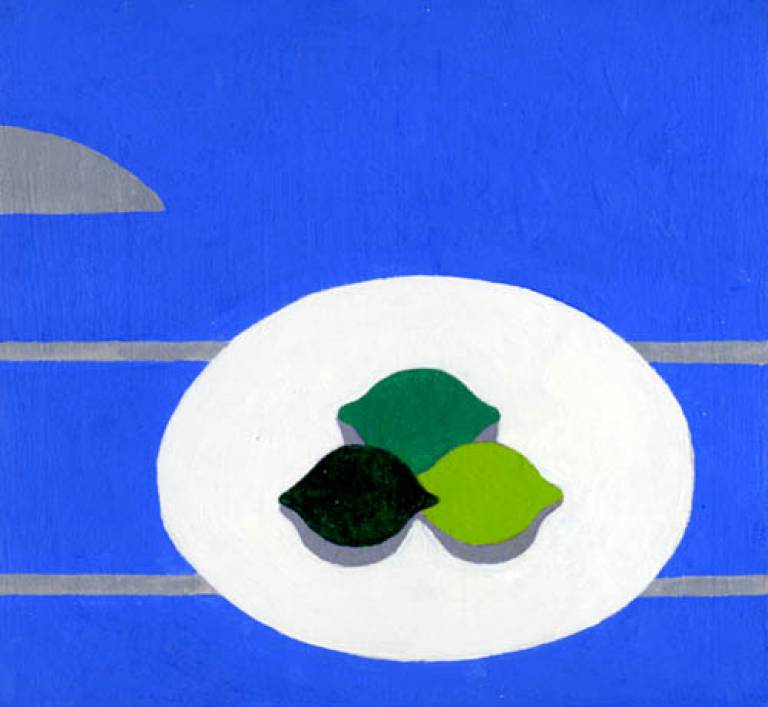 Mary Ford was brought up in Cornwall aboard the family ketch moored at St Mawes, Cornwall.  From 1970-73 she studied fine art at Byam Shaw School of Art and from 1973-76 the Royal Academy Schools tutored by William Scott.  She taught from her printmaking studio in World’s End, London from 1977-79 travelling to Spain and France during 1978.  Her silkscreen prints have been commissioned and published by Christie’s Contemporary Art (now CCA Galleries) working with Advanced Graphics from 1977-1984.  From 1984 Mary concentrated on painting combined with bringing up her family and returned to live in Cornwall in 1998.  Her silkscreen print ‘Boats Antibes’ was chosen from the Tate Collection for the cover of the 2004 Tate Diary and the same image published as a mini poster by Tate Publishing.