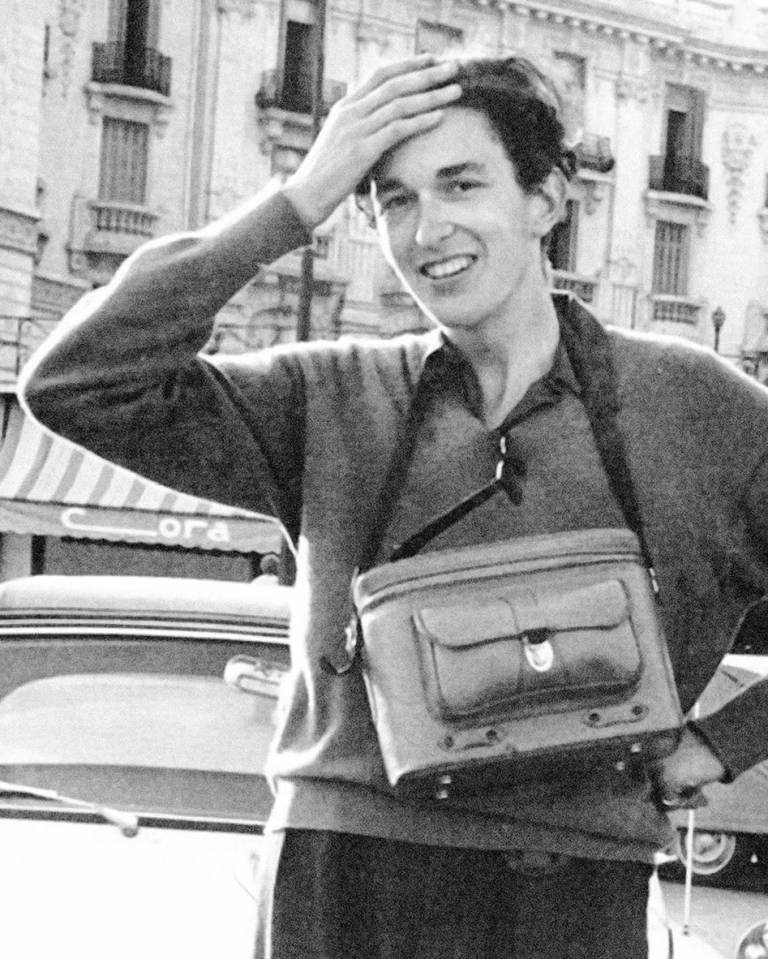 As the Sixties swung and Britain subverted the old order, photographer Philip Townsend (known as ‘Mr Sixties’), captured many of the stars of that decade, including the Rolling Stones was there to record all the prime people of the time, beautiful and ugly alike: the debs and their beaux, louche lords and club owners, press barons and business moguls, stars and socialites, artists and creatives, royals and ruffians, and above all the new aristocrats of pop and rock, spearheaded by the Beatles and the Rolling Stones. And he documented the peacock gear they wore, the sleek cars they drove, and the aeroplanes that flew them to fresh horizons.Remarkably, Townsend's entire photographic career exactly spanned that most remarkable of decades, when London was the coolest of capital cities: he took his first serious pictures in 1960 then, in 1970, he put away his cameras for good and casually consigned his pictures to a cupboard.When he looked at them seriously a few years ago, he found a half-forgotten treasure trove, a time capsule that vividly resurrects those photogenic times. The rescued works are now sought by magazines and newspapers throughout the world, by galleries like the National Portrait Gallery, and by collectors. The reason is simple: Philip Townsend's pictures are the Sixties.