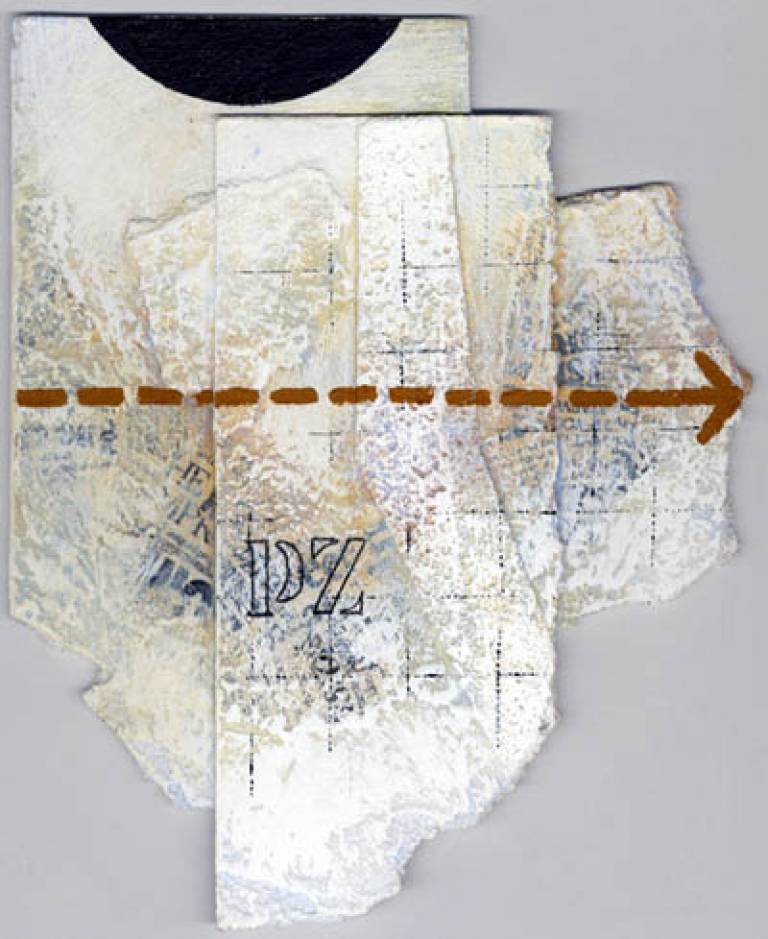 Roy Ray was born in 1936. He moved to St. Ives, Cornwall in 1974, where he became Principal of the St. Ives School of Painting since 1977. He is a member of the Newlyn Society of Artists and the Chelsea Arts Club in London. He is also a founder member of the Porthmeor Printmakers.  In 1983 he was Artist in Residence at Falmouth School, and in 1987 and 1992 at the Richard Lander School in Truro. He has exhibited widely in the UK and Europe both individually and with other well known St. Ives painters including Hepworth, Nicholson, Wallis, Wells, Frost and Heron, and is represented in a number of public collextions including St. Thoma's Hospital, Falmouth School and Allied Irish Bank. His first solo show was at the Salt House Gallery, St. Ives, in 1981.