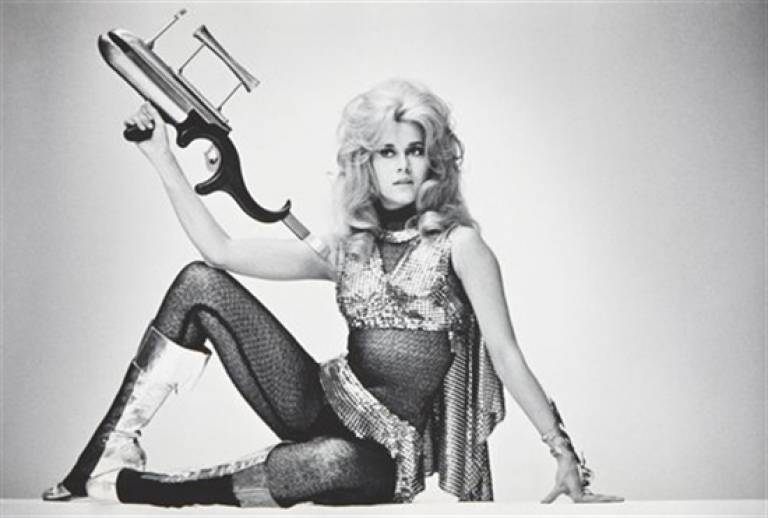 Paul Joyce has forged an international reputation in the fields of film-making, photography and painting over the last three decades.

His company, Lucida Productions, is widely recognised as one of the foremost U.K. producers of arts documentaries, and their films have been the subject of over a dozen film festivals.

As a photographer he has shown widely in Europe and America, with work in many of the major institutions, collections and museums in the UK, France, Italy, Germany and the US.

As a painter he has also frequently exhibited in the UK and US, with a number of the rich and famous having acquired evidence of his talent for their walls.

As a writer and photographer he has collaborated on two books with Britain’s favourite artist,

David Hockney, and has also published a monograph of Welsh landscapes.