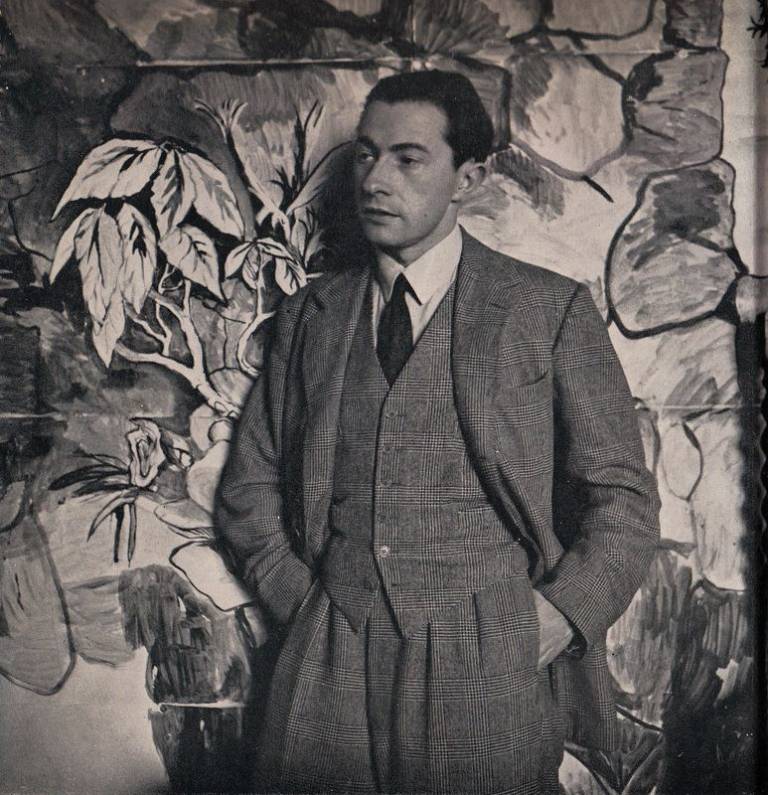 He took up residence as an expatriate in Paris between 1929 and 1936, where he trained under Francis Picabia and José Maria Sert. He initially began his career as a set painter for Diaghilev’s Ballets Russes, and occasionally collaborated in his work with the English painter Christopher Wood. In the 1930s he traveled with his future wife, Dorothy Carrington, in France, Italy, and North Africa.

In France, Rose became an intimate acquaintance of Gertrude Stein who helped to launch his painting career by commissioning several of his works (most notably a portrait of herself) for her own  art collection. Rose  subsequently exhibited in Paris, London, and New York. He also worked occasionally as an illustrator.

After the failure of his marriage Rose spent his final years in poverty, supported by certain friends, among them Cecil Beaton.

His work are held in several significant public collections including the Yale University Art Gallery and the Fine Arts Museums of San Francisco.